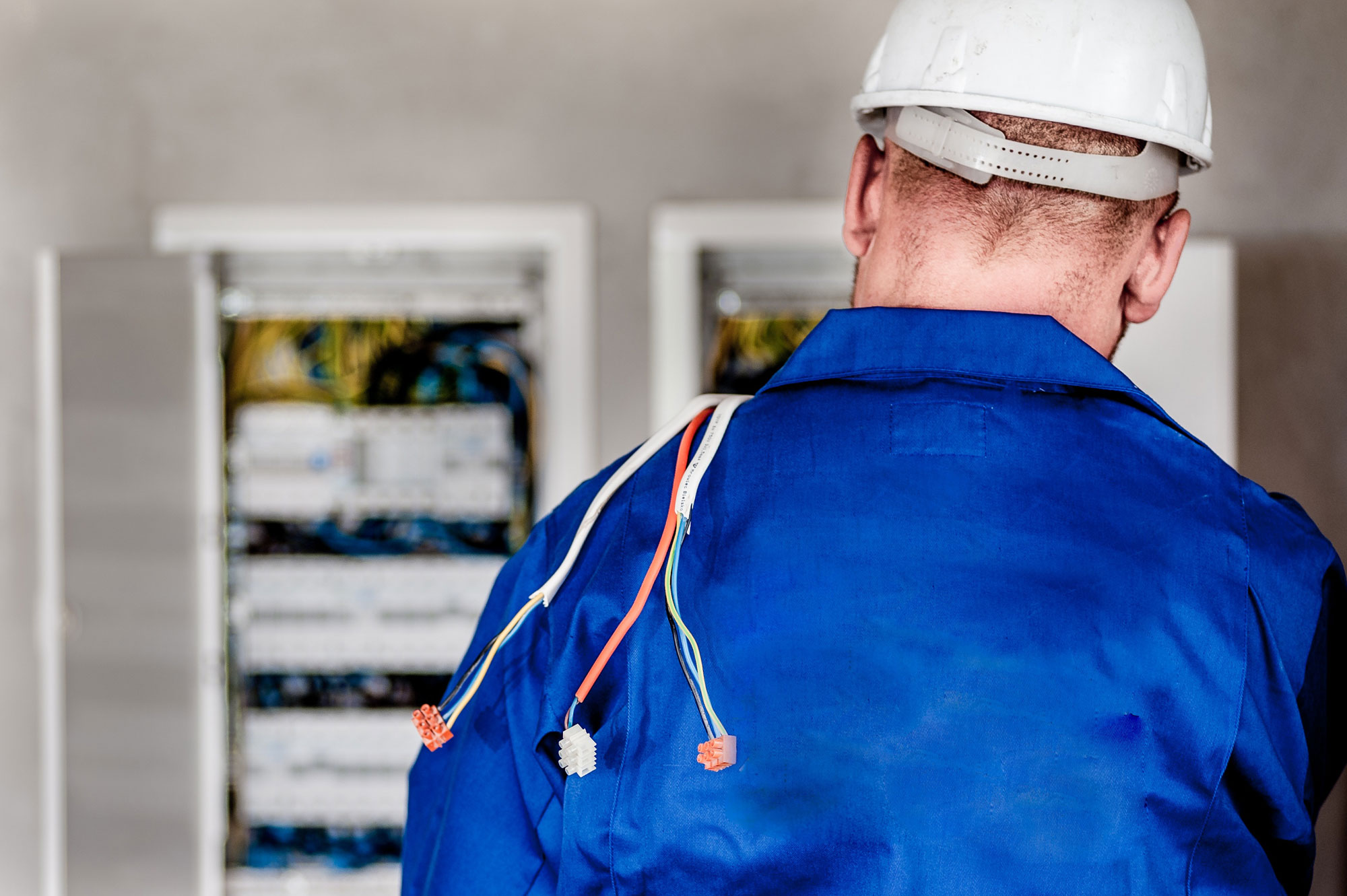 A Timeline of Building an Enduring, Sustainable Safety Culture and the Results

There are no cookie cutter recipes that will create a results-driven safety culture, nor do the Hile Group safety consultants believe that we would use these exact tools for every problem you might be facing. But often, we find similarities between different safety culture building projects, so we’ve provided a timeline of an older project that still delivers lasting bottom-line results today.

When the project began in 2014, the general construction organization was at an all-time high of 7.4 total recordable incidents rate (TRIR) in one quarter, so we met with key stakeholders to conduct a Safety Culture Assessment to understand the current culture and how we could best turn that into a performance-centered safety culture that reduced incidents, drove real bottom-line results, and took advantage of the strong working relationships of the workforce.

Hile Group safety consultants wanted to start from a place of consensus, a common ground of understanding that would be the bedrock for the entire safety culture. With this in mind, Hile Group’s first course of action was to create a Safety Commitment Statement, led by the Executive Team that coalesced into a “Coming to Voice.”

Because we know how important it is to Make words matter, a Safety Commitment Statement creates a unifying theme and is created with input from all levels of the organization, which gives it life and ensures the statement can be mirrored within the culture of the organization. The new vision statement was given a rollout blitz and championed by executives, and this statement was at the helm of the newly created executive team project safety visits, where they encouraged project team members to Think global and act local.

In order to get lasting buy-in from the entire organization, it was imperative to have executive-led support. Both the vision statement and new project site safety visits were championed from the top, and it was the executive support that really made these tools hum across the company.

Once a Safety Commitment Statement was agreed upon by all parties and championed by the executives, the Hile Group safety consultants got started on a data-driven 2015 Safety Action Plan that  confirmed and championed existing safety processes that were working for the company and also set priorities and goals for known safety gaps they needed to close. This new plan was created with widespread input from the various stakeholders at all levels, and it codified everyone’s role and responsibility in creating a safety culture that is relational and enduring.

With a Safety Action Plan and a Safety Commitment Statement in place, the all-important work of measuring the results began, and the Hile Group safety consultants began conducting follow up site visits and creating a safety culture report to quantify and measure how the safety culture was adapting to the new action plan and statement.

By the first quarter, Hile Group safety consultants helped the client get clearer about how to accurately track; trend; and communicate safety inspections, First Aids, Near Miss reports, and subcontractor incident reports – all part of the new 2015 Safety Action plan formalized in 2014. And, for the next three quarters, there were no recorded incidents.

Starting in Q1, Hile Group created a custom training course, “Transformative Safety,” to help bring awareness to everyone’s role and responsibility in keeping their coworkers safe and to foster a positive safety culture. They capitalized on understanding human relationships and what drives us to do better by taking the time to fully understand how the organization worked together. It was this relational-based awareness and performance-driven safety culture focus that significantly drove down recorded incidents.

In Q2, Hile Group safety consultants started several initiatives, including tracking additional safety data like first aids, safety observations, and recordable incident precursors. These gave the team leading and lagging indicators that tracked how the organization’s safety culture was developing. Being able to work from their real-time data helped the organization root their work in real incidents (and near-incidents) so that the system truly began learning from their past and honed their efforts to prevent recurrence in future.

Also in Q2, Hile Group employed one of its most successful tools, a safety committee, and introduced new field-based safety committees to the organization. Safety committee members, energized with a renewed sense of purpose, can be called upon to coach and educate colleagues and managers on key safety issues. Fully embracing that “The relationship is the thing”, safety committees help build relationships up and down the org chart, driving home the point that safety isn’t just something the Safety Department should be concerned with.

At Hile Group, we’ve learned that understanding the why of something leads to ongoing better results, so we habitually include our robust root cause analysis system Multiple Cause Incident Analysis in our safety consultative services. By recognizing and embracing the true multiple causes of a safety culture failing, we are able to reduce an organization’s likelihood of seeing the incident repeated or worsened. Our process goes beyond identifying the causes of an incident to work them through to system-wide corrective actions. It’s not just about what the injured employee must do to prevent another incident but instead, what the system can do to step up to prevent recurrence.

Organizations rarely operate in a vacuum, and Hile Group safety consultants believe that for real, lasting results, you need to include everyone in taking responsibility for their safety. In Q3, Hile Group informally engaged with sub-contractor owners and set the expectation for elevated safety performance. Simply put, we helped the organization shift from just focusing on keeping their employees safe on their job sites to upping their expectations that everyone on every one of their job sites was doing everything they could to keep themselves and one another safe.

Beyond the new, more robust data capture and President’s Weekly Safety Stats, Hile Group also created and launched a safety dashboard that was customized to each department and showed relevant stats. The data helped create a sense of credibility and gave everyone a common understanding of how their safety practices were being measured, which helped increase employee buy in of the new safety culture. Employees began to clearly see how the safety culture improvement actions being asked of them were translating into measurable, safer results in their every day work sites.

New hires are often among the highest risk category for incidents and injuries, so Hile Group safety consultants revamped the onboarding procedures to highlight the new safety culture for all of those joining the team. Hile Group also created a new mentoring program to ensure the new hires had working relationships to guide them in decision making and foster organic safety education.

With a lot of the groundwork in place, Hile Group safety consultants continued to monitor the results of the new safety culture and helped revise the Safety Rules and Accountability Policy as needs arose. During 2016, the organization saw a 68% reduction in Total Recordable Incident Rate, going from 7.4 in Q4 of 2014 to 2.3 for all of 2016.

Because creating an enduring safety culture became such a large part of the job and was championed by leadership as being central to the organization’s success, the company began to pilot a new contracting system wherein compensation and bonus structure were tied to incremental audited safety results. As employees became safer, they could see a financial reward for their effort and encourage those around them to maintain the safety results already achieved.

As the organization matured its behavior-based safety culture, Hile Group safety consultants wanted to highlight how important it was to establish and maintain safety accountability and for key stakeholders to foster one-to-one connections with their employees, so they deployed the “Progressive Accountability” training workshops for executives, superintendents, project managers, foremen, and the safety department staff. Going beyond a traditional accountability focus on punitive actions, Hile Group safety consultants helped organization leaders learn to coach their employees through difficult situations to truly help them learn the whys behind safety rules and recommended practices, ultimately fostering an environment of continuous learners who aren’t afraid to give and receive both appreciative and constructive feedback in high stakes environments. We Fight for dignity and fairness up and down the org chart, and a robust safety culture built on mutual trust, respect, and accountability helped the organization do the same.

Accountability isn’t just a training course, but it can also be displayed through data and analytics. Throughout 2017, Hile Group safety consultants monitored and launched safety alerts that created a cohesive vision for the organization and one language to define success to all who worked there. 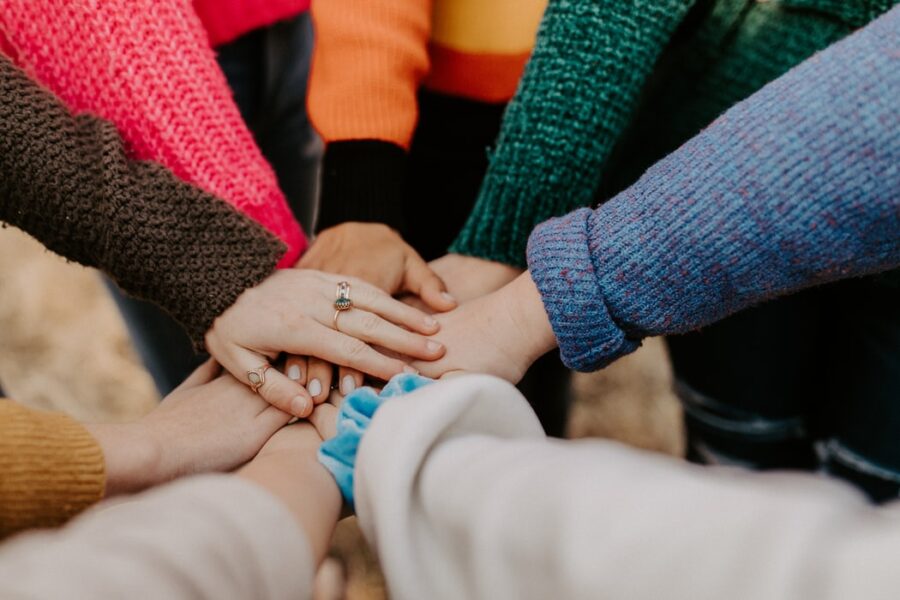 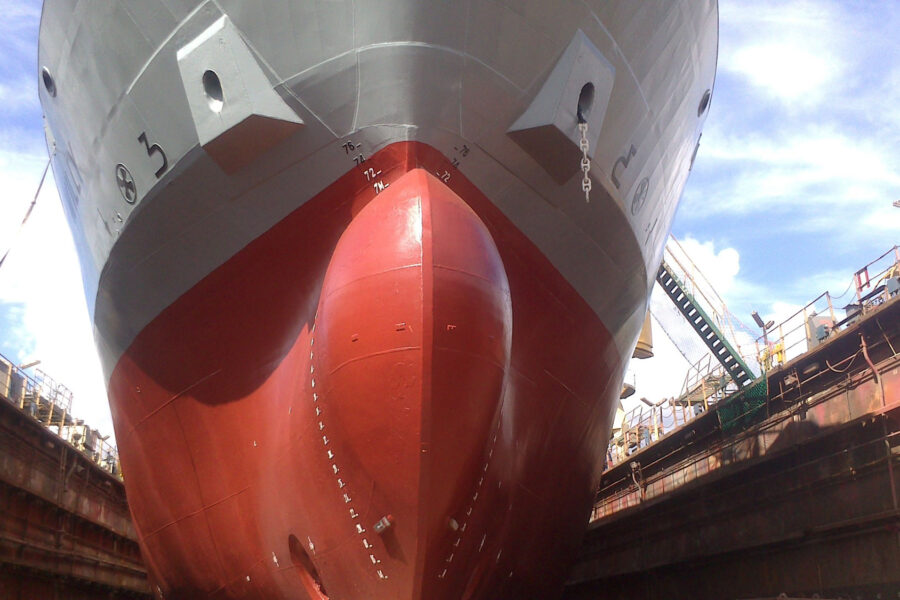