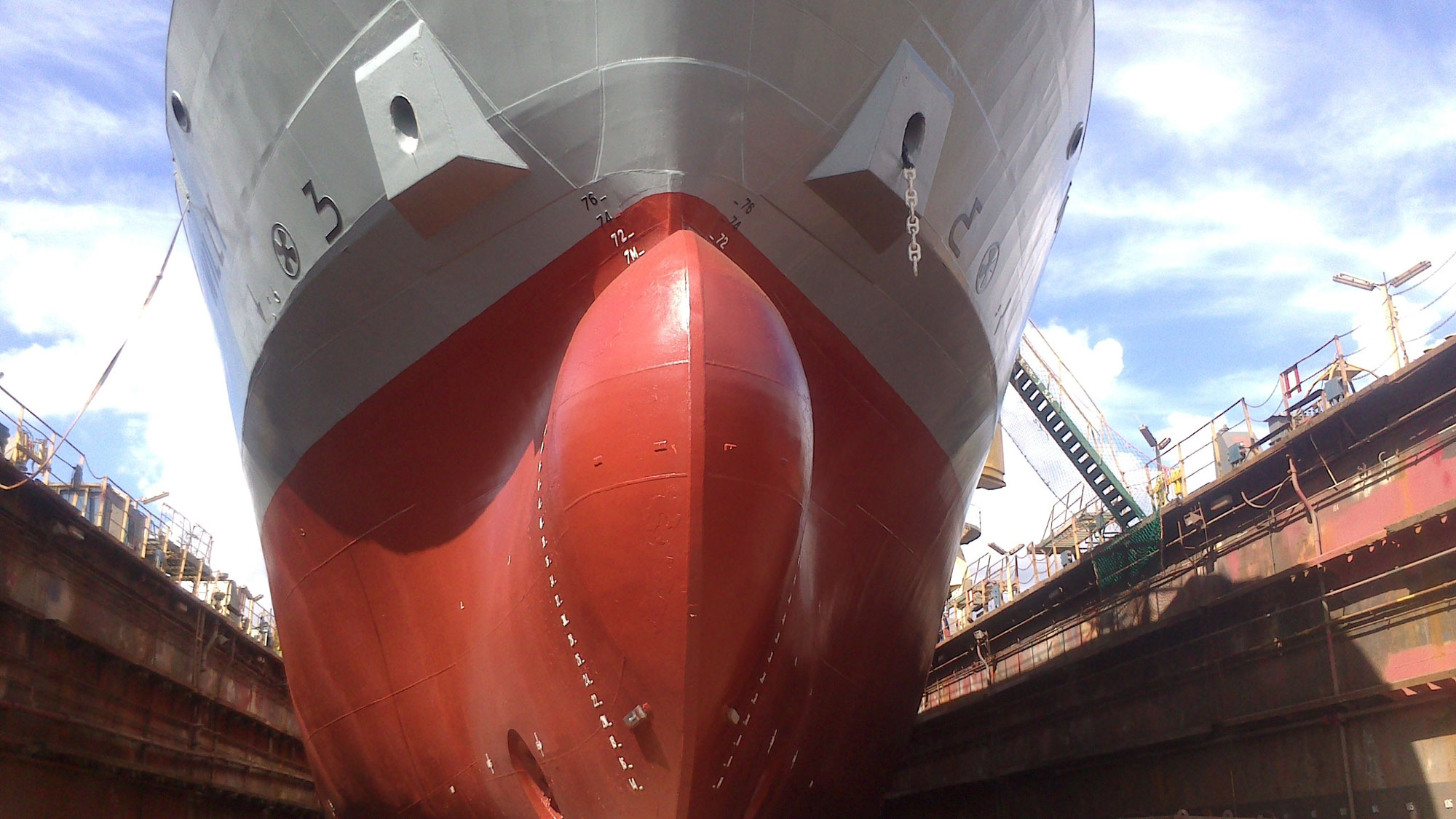 When Colonna’s Shipyard Inc (Colonna’s) contacted Hile Group, they were compliant with existing safety guidelines, but the company believed that they could engage their safety culture on a deeper level and achieve better results for their bottom line.

Before taking on this project, Hile Group safety consultants did a deep dive into the Colonna’s current safety culture, beginning with review of their current safety programs and processes, and historical safety data. The assessment included on the ground observation of shipyard work and interviews with employees from all levels of the organization. The goal being to truly get a “pulse” on how safety was currently reflected in the hearts and minds of the men and women of the shipyard. The assessment resulted in a report with embedded recommendations for safety interventions that could take Colonna’s existing culture to the next level. This was presented to Senior Leadership and led to a robust discussion and self-reflection for Colonna’s to help understand their strengths and acknowledge their opportunities for improvement.

One of the key components to building a sustainable safety culture is having buy-in from all levels of any organization, but it is especially important that leadership visibly and vocally communicates their full support and commitment to safety. At Colonna’s, executive support was embodied by President and CEO, Tom Godfrey.

“You think: ‘If I wear a hard hat and glasses, I’ll be fine.’ That’s just the start. There are actions you have to do, your co-workers have to do, day-to-day to keep us all safe.”—Tom Godfrey, President and CEO

Hile Group safety consultants created a foundation for the newly developed safety leadership strategy by building a Safety Leadership Team (SLT). The SLT, was built with leaders from all corners of the shipyard- Production, Safety, Finance, Contracts, Trades, and beyond. One of the first goals of the SLT was to develop a Safety Action Plan (SAP). The SAP outlined the years’ worth of safety goals and projects that the members, partnering with Hile Group, deemed as essential initial safety interventions.  As a management-led organizational taskforce, the SLT also empowered frontline employees to play a direct role in crafting their new safety culture guidelines and rewriting their job descriptions to include safety expectations at all levels. The SLT became the steering body for all future Colonna’s safety culture improvement efforts.

In tandem with creating the SLT, Hile Group safety consultants facilitated multiple Transformative Safety workshops throughout the year, which initiated a safety conversation between employees at all levels of the organization and empowered frontline employees to positively speak up, not only when they saw their co-workers engaging in unsafe behaviors, but also when they had ideas on how to actively improve their and others safety in the shipyard. Employees learned their role and responsibility in keeping everyone safe, including themselves, and a new mantra was embraced in the safety culture: “See Something. Say Something. Do Something.”

Hile Group and Colonna’s were both clear that the initial safety training through the Transformative Safety workshops was not the end-all-be-all to maturing their safety culture but was a critical component to jumpstart their safety culture improvement efforts. Combined with the SLT’s efforts, a renewed focus on safety data collection, analysis, and distribution, and a focused Safety Action Plan, the workshops were a cornerstone of Colonna’s safety success.

The Hile Group safety consultants listened deeply to the many employees at Colonna’s and turned anecdotal conversations into transparent data that could be communicated system wide.  Everyone was able to acknowledge that there was hard work to be done and was willing to learn.

By raising awareness and establishing a knowledge base of their safety data and performance, Colonna’s was able to utilize their lagging and newly tracked leading safety indicators to establish a safer working environment for all employees. Colonna’s used their renewed focus on collecting and analyzing data to more clearly and frequently communicate injury data and trends to the entire shipyard through publishing weekly safety newsletters, installing several LED boards for employees to visualize safety data at a glance, and also made reporting Good Catches more accessible to frontline employees through an interactive QR code survey that could easily be scanned and populated from cell phones.

THE FUTURE OF SAFETY

Colonna’s goal of Sustainable Safety Excellence is only achieved through continued focus. Now that there is an existing framework, the cycle repeats, and they will begin to experience a ripple effect, in which exponentially more employees become actively involved in continually improving and maintaining a sustainable safety culture. 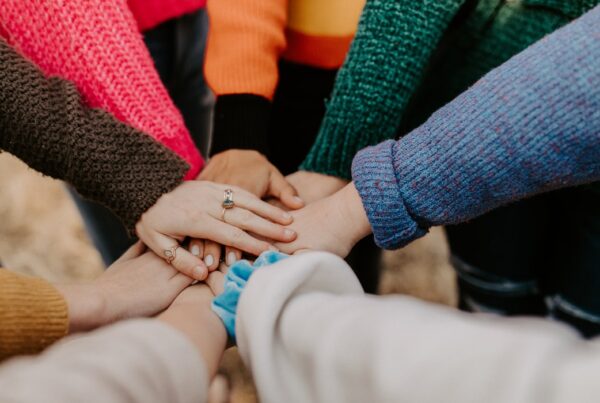 Why Root Cause Analysis Fails at Fixing 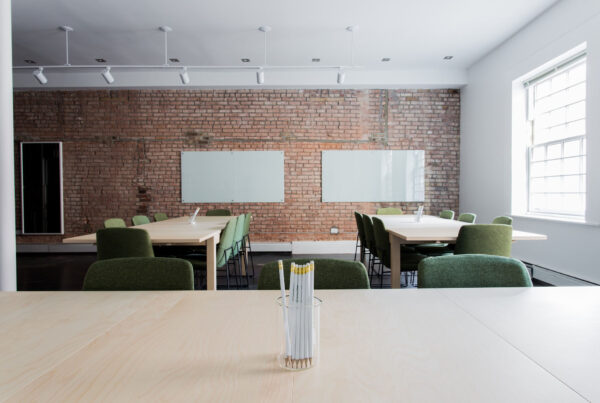 Debunking the Safety Training Myth: Why Most Safety Classes Don’t Work and What to Do About It