On March 10, 2020, Terracon’s leadership team arrived in Houston, TX for the first safety leadership team meeting of the year. Watching the seriousness of the threat posed by COVID-19 increase by the hour, Terracon made the decision to be one of the first major engineering firms in the U.S. cease normal in-office operations and begin closing offices for all but critical personnel to slow the spread of the virus. By the morning of March 11, CEO Gayle Packer had made the decision to direct most of the company’s 4,000 employees to transition to working from home. Packer appointed Senior Vice President and Chief Legal Officer Mike Yost to head up the newly-formed COVID task force, which for the last 15 months has guided the organization through a breakneck pace of change never before been seen in the 55 years since the company’s founding.

Pandemic response is certainly different from other fast-paced initiatives. Deep-seated fear of the unknown provides unusually strong motivation for people to listen to and act on guidance handed down from above. “When we were speaking, everyone was paying attention,” Yost notes. “The circumstances gave us a mandate at those early stages.” For better or worse, other efforts to change organizational culture facing less novel risks are more likely to be met with resistance. Still, response to COVID-19 was a proving ground for many organizations attempting behavior and culture change on an expedited timeline and we would do well to take forward lessons learned not only for future pandemic responses but also for other less-enormous behavioral safety initiatives.

Even with all these strategies in place, Yost characterizes COVID response as a massive exercise in figuring out which parts of the equation to hold tightly and which to let be looser. Following the model made popular by Peters and Waterman, tight elements are characterized by clear directives from leadership which outline requirements and invite very little input from the rank and file, whereas loose elements require more critical engagement and leave room for discretion where and when the rubber meets the road. Balancing the loose and tight properties of organizational change is a tall enough order even on the best of days and it was made all the more complicated by the need to navigate the breakneck speed of change. In practice, situations of great uncertainty start with very tight directives, which can become looser as more data becomes available. Yost and his task force recognized early on that they needed to start tight while most people were still reeling from the shock and fear of the growing pandemic, but that it would be important to loosen up and ask employees for more critical engagement so that plans dreamed up at corporate headquarters could be calibrated and refined to local operational contexts. Loosening the system helped to generate buy-in and allowed for the self-direction and self-correction needed to stay agile and sustainable.

As much as “unprecedented” seemed to be the word of 2020, the successful methods and strategies created under the pressure of a novel threat are not niche. Working from shared values, looking two steps ahead, maintaining constant communication including all-company town halls, working from data, and prioritizing transparency are all relevant to other efforts to foment organizational change, especially on a tight timeline. 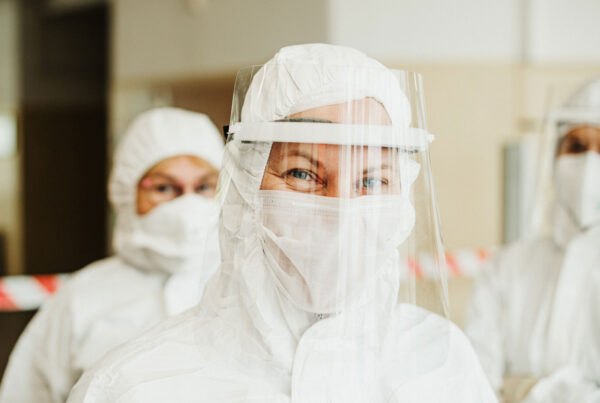 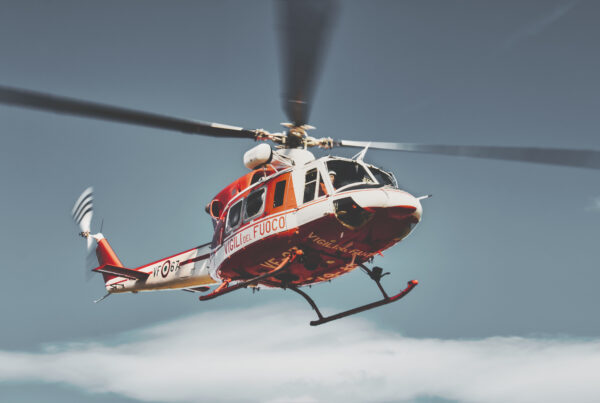 Why Root Cause Analysis Fails at Fixing

Focusing on Home Safety for You and Your Families